This week has been a real arrest type of get down or lay down type of week.
Chicago booking everybody from Jussie Smollett and his fake MAGA hate crime to R.Kelly’s new sex tape, and 10 counts of sexual abuse of minors!

Jussie Smollett was officially charged with faking a police report, and turned himself in to the Chicago Police. We all know the only footlong he wanted at 2am in neg 26 degree weather was from those Nigerians.

R. Kelly took a page out of Jussie’s book because not ,but two days later he turned himself into the same exact place Jussie was just at!
R.Kelly was charged with 10 counts of sexual abuse with victims ranging from ages 13-16 years old. He is sitting in jail as I type now.
His lawyer says he won’t return to his closet till Weds. Why cuz he has a sex addiction,and spends his money on his sex cult. His “sex slaves” 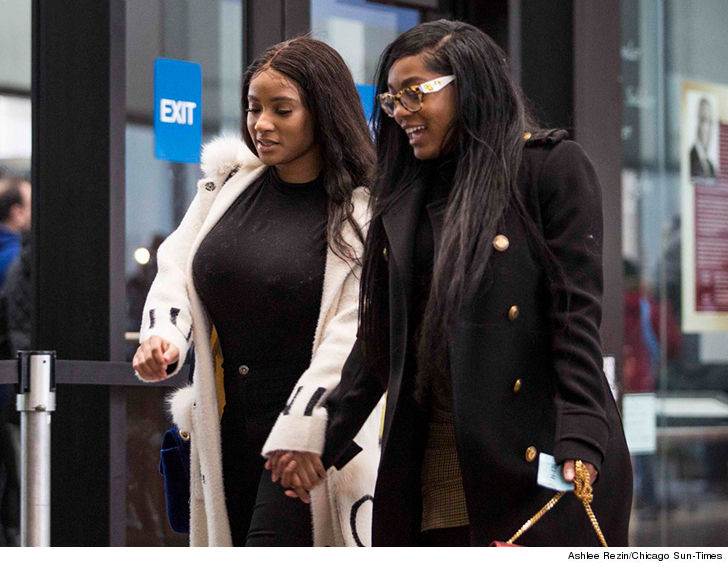 Khole Kardashian got cheated on! Tristan Thompson allegedly got close and comfy with Jordan Woods at a house party! Jordan is Kylie Jenner’s best friend,and was living with her. Welp Jordan moved out, and Kris Jenner is at the nursing home plotting and scheming.

Security was with the sh#ts , and calmly gripped his Tyga up .

Tyga got gripped up outside of Floyd Mayweather party like a 2 year old running in traffic.

YNW Melly
YNW Melly is now a suspect in the freak shooting of a Florida Sheriff Deputy.  YNW Melly is already on the hook for the murder of his two friends.

Robert Kraft, the owners of the World Champions Patriots, and Reform Alliance now needs Meek Mill to bail him out after he was busted tricking in Florida!

Offset just released his new project Father of Four , and his album art looks like a nigga did it from his Obama phone.

A news anchor who had a wife stuffed meth in his butt and fists with an mab he met off a gay app!
What a week and with that I’m rapped out!